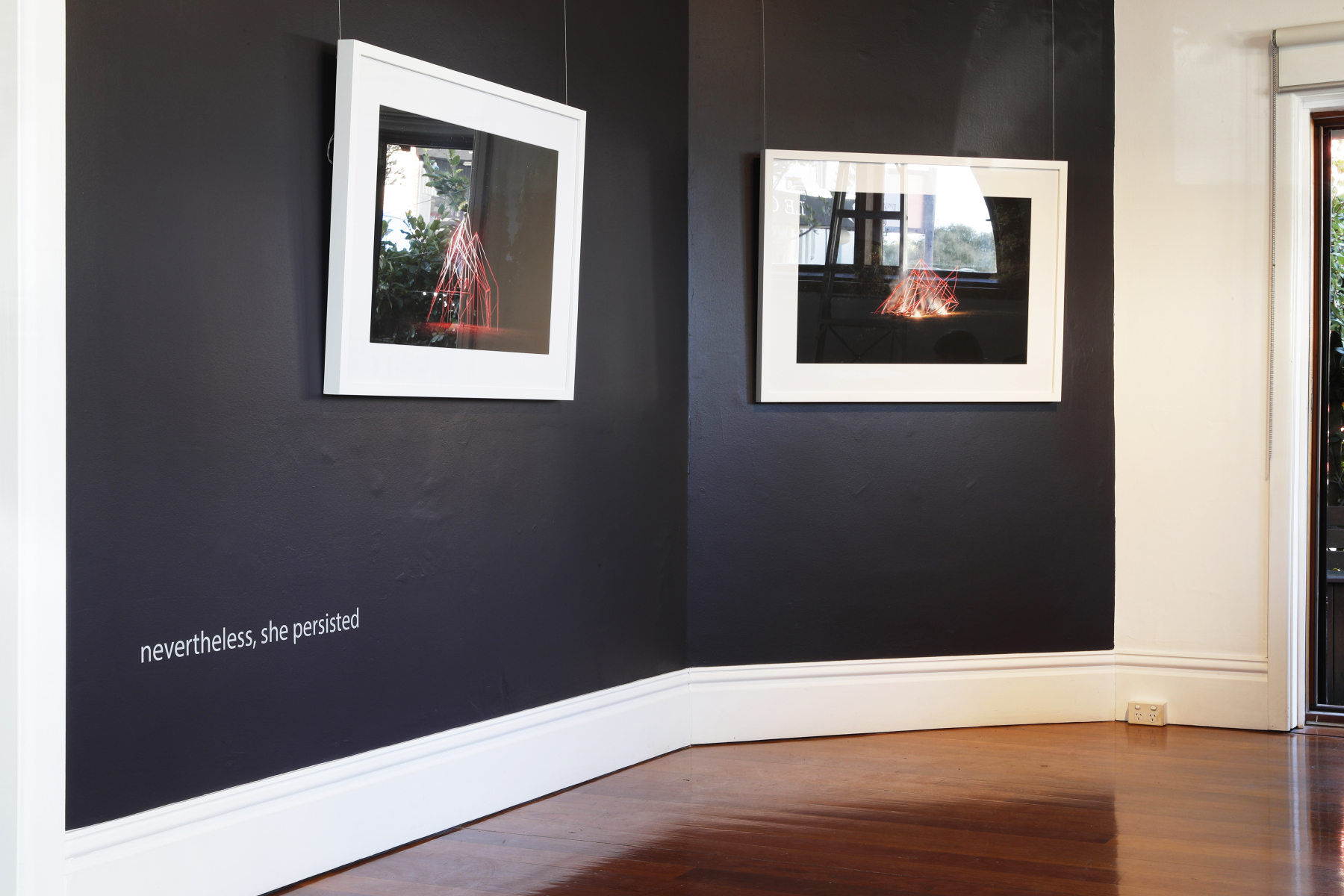 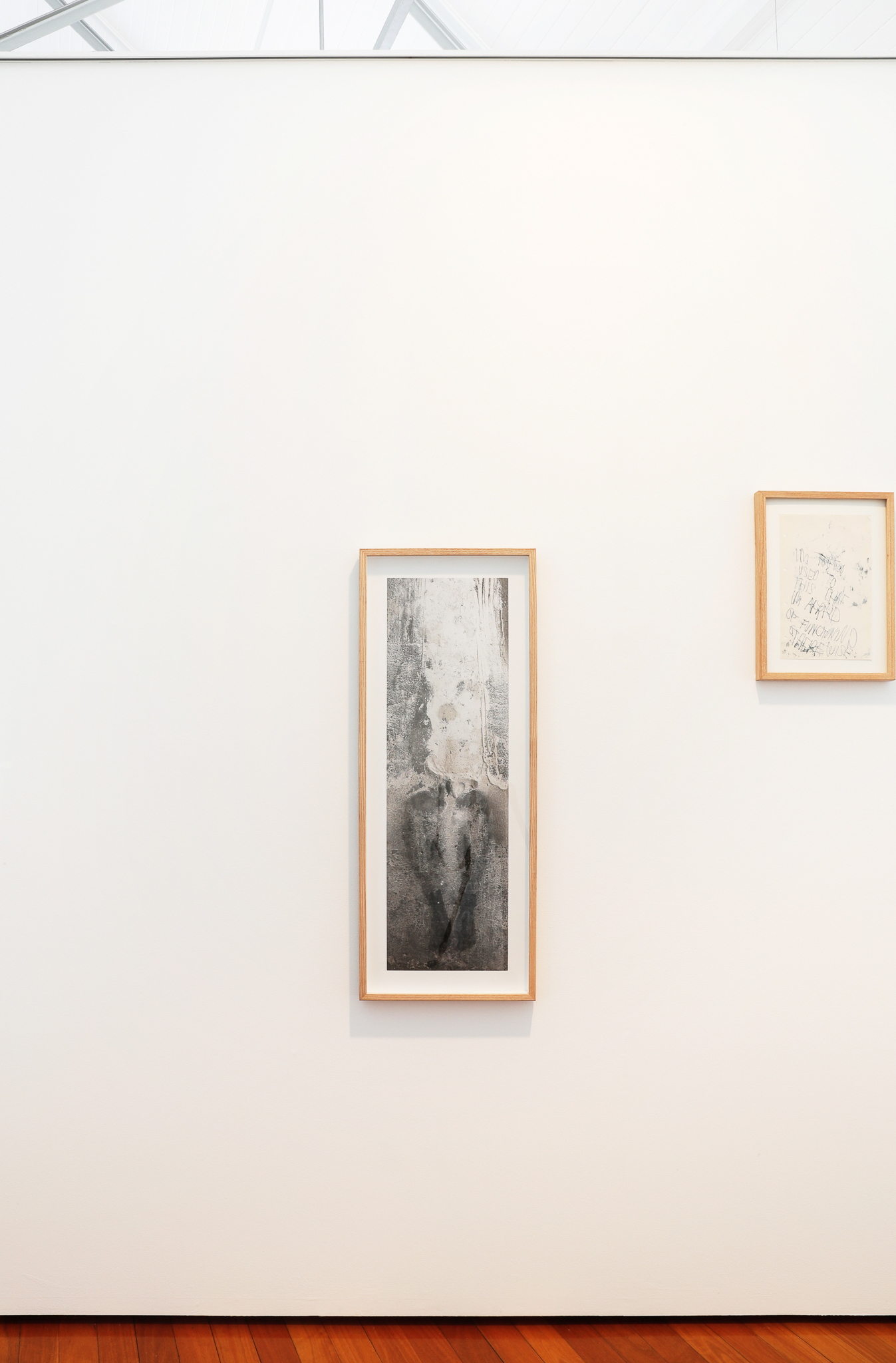 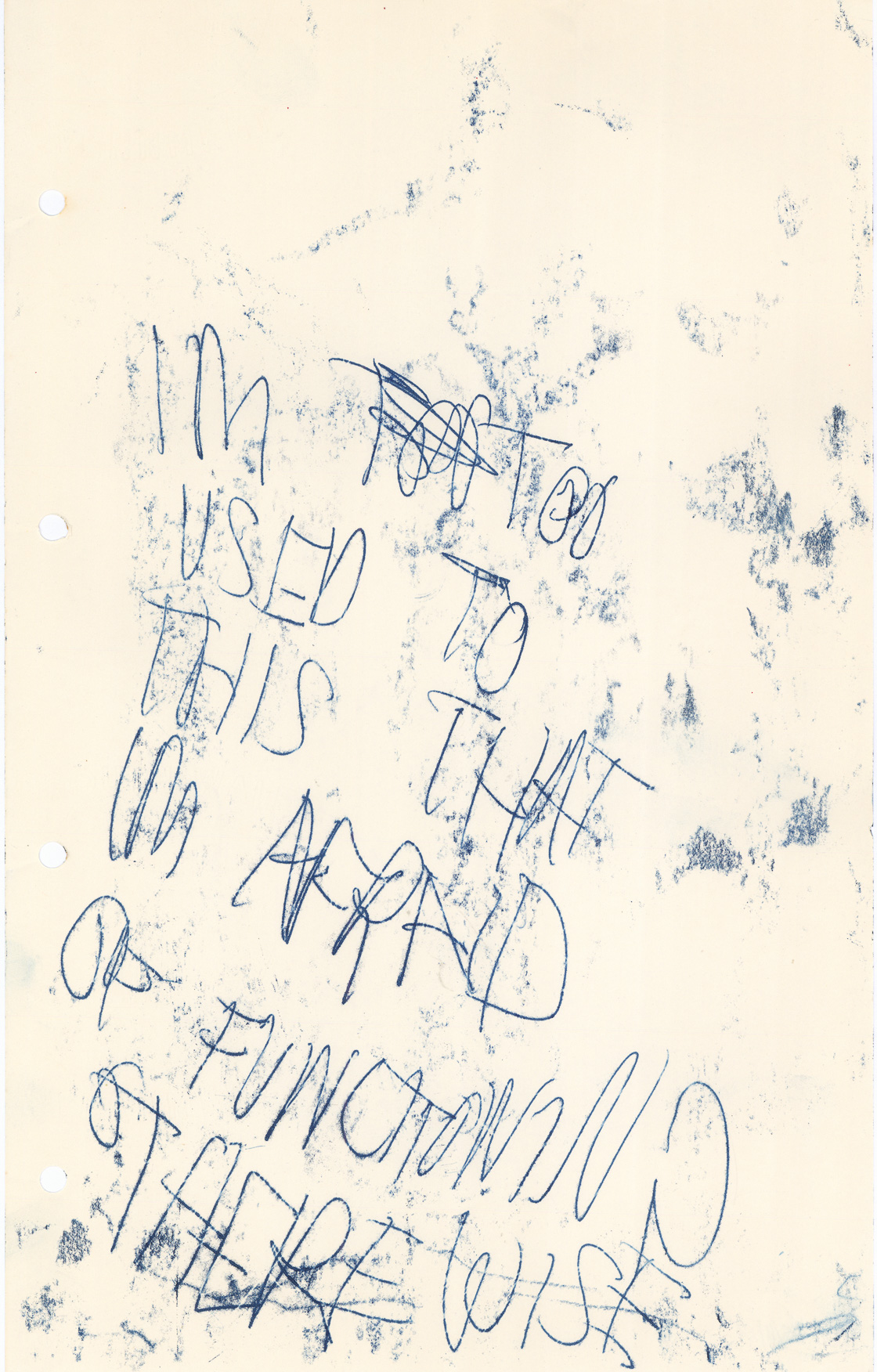 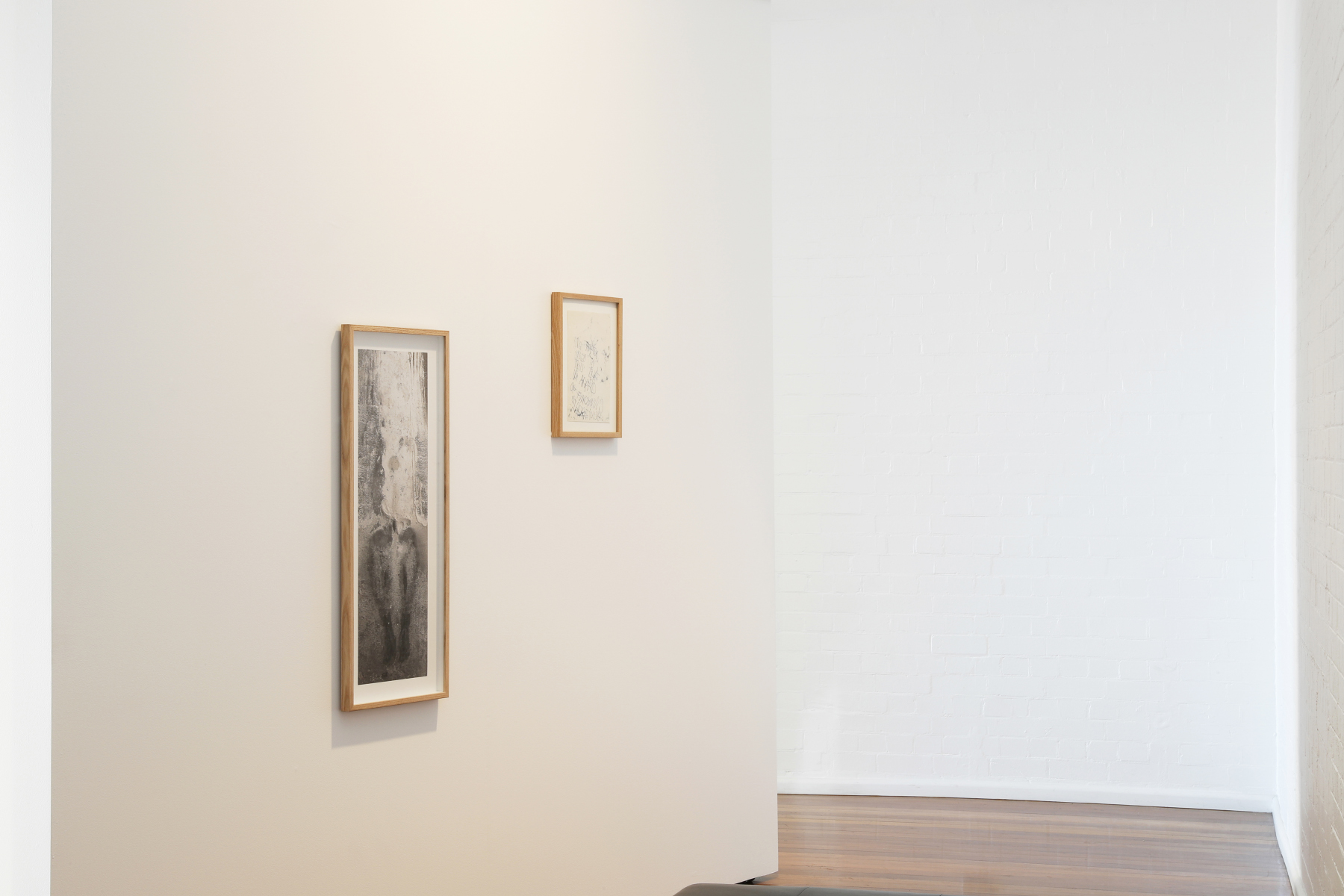 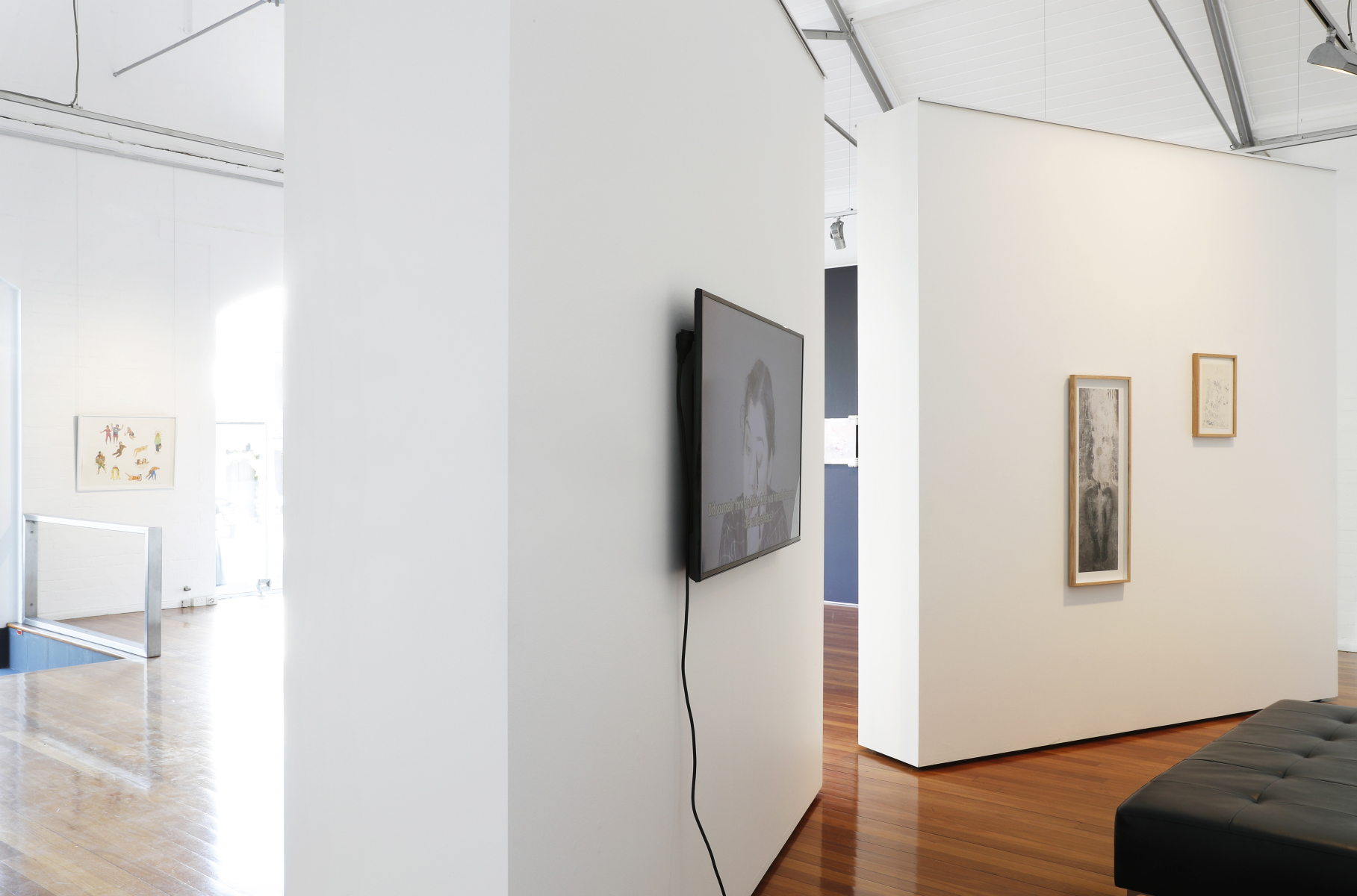 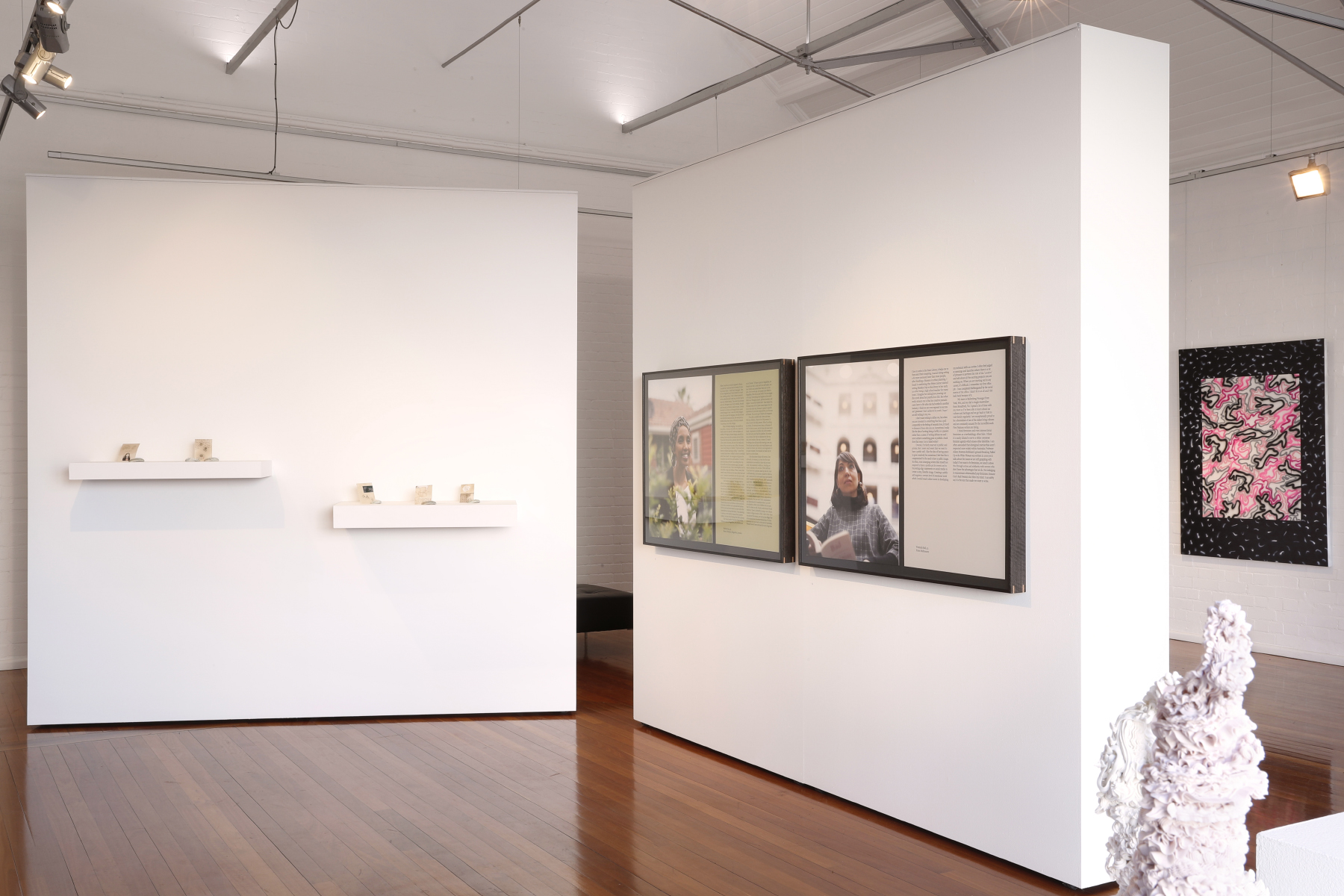 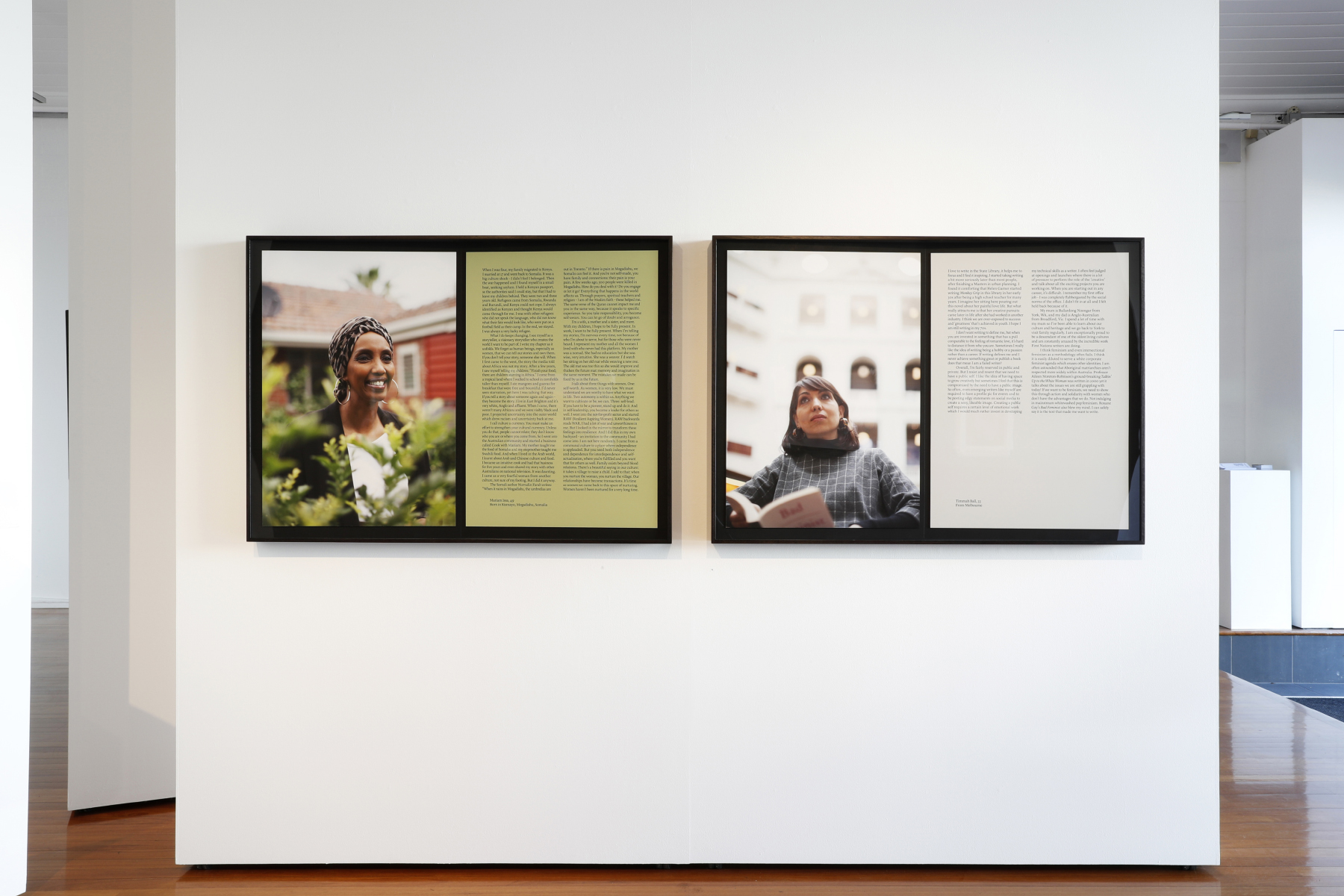 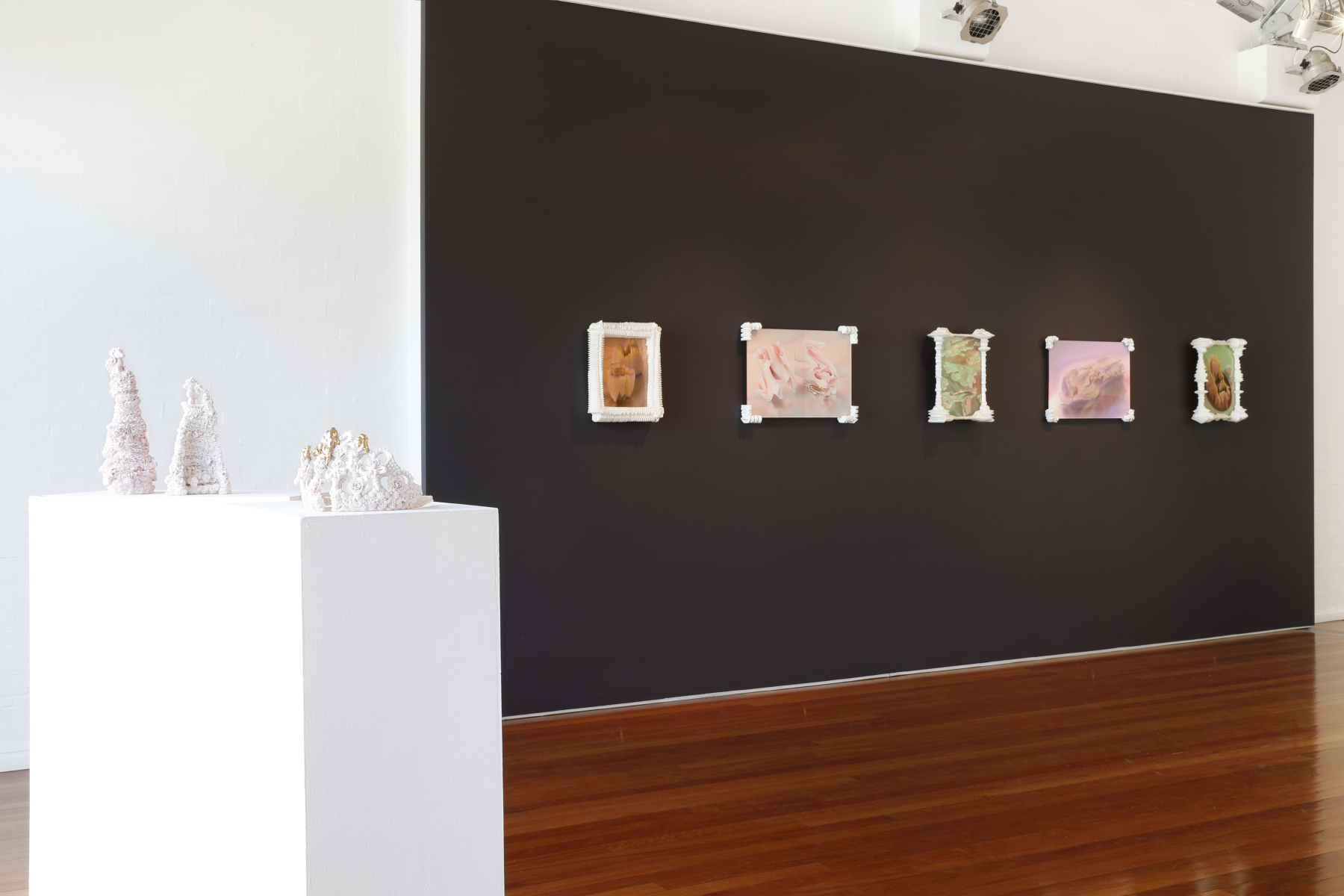 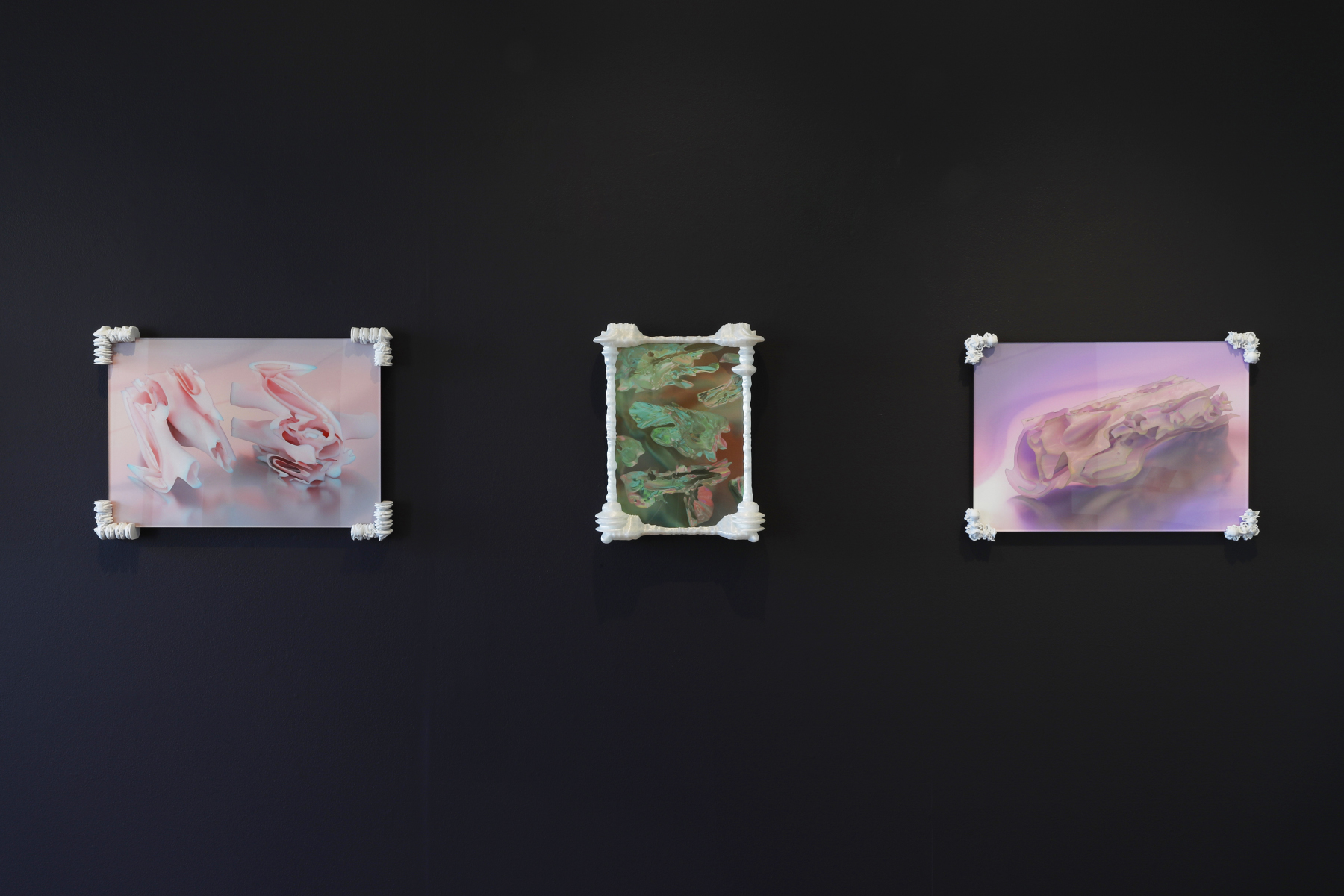 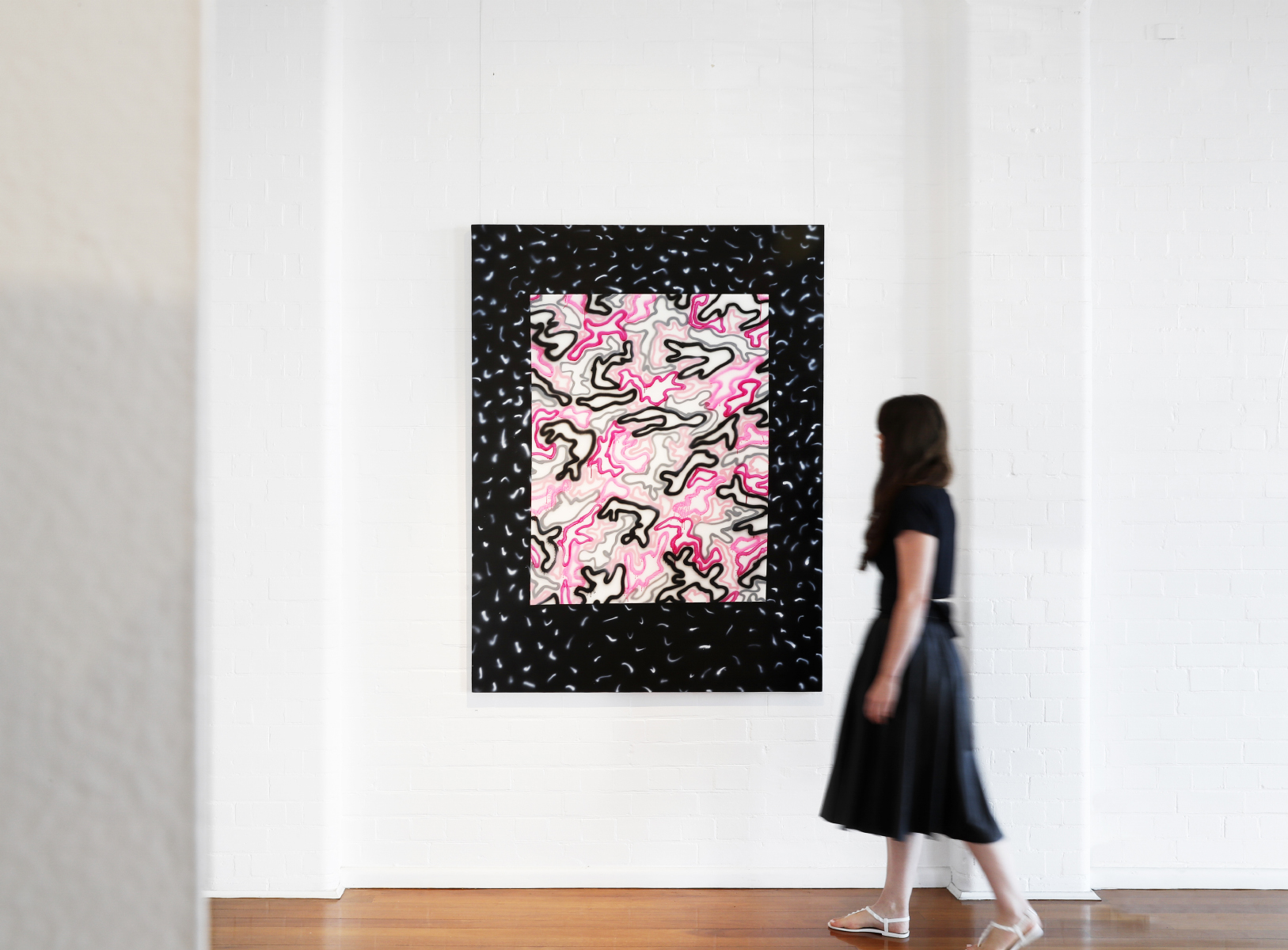 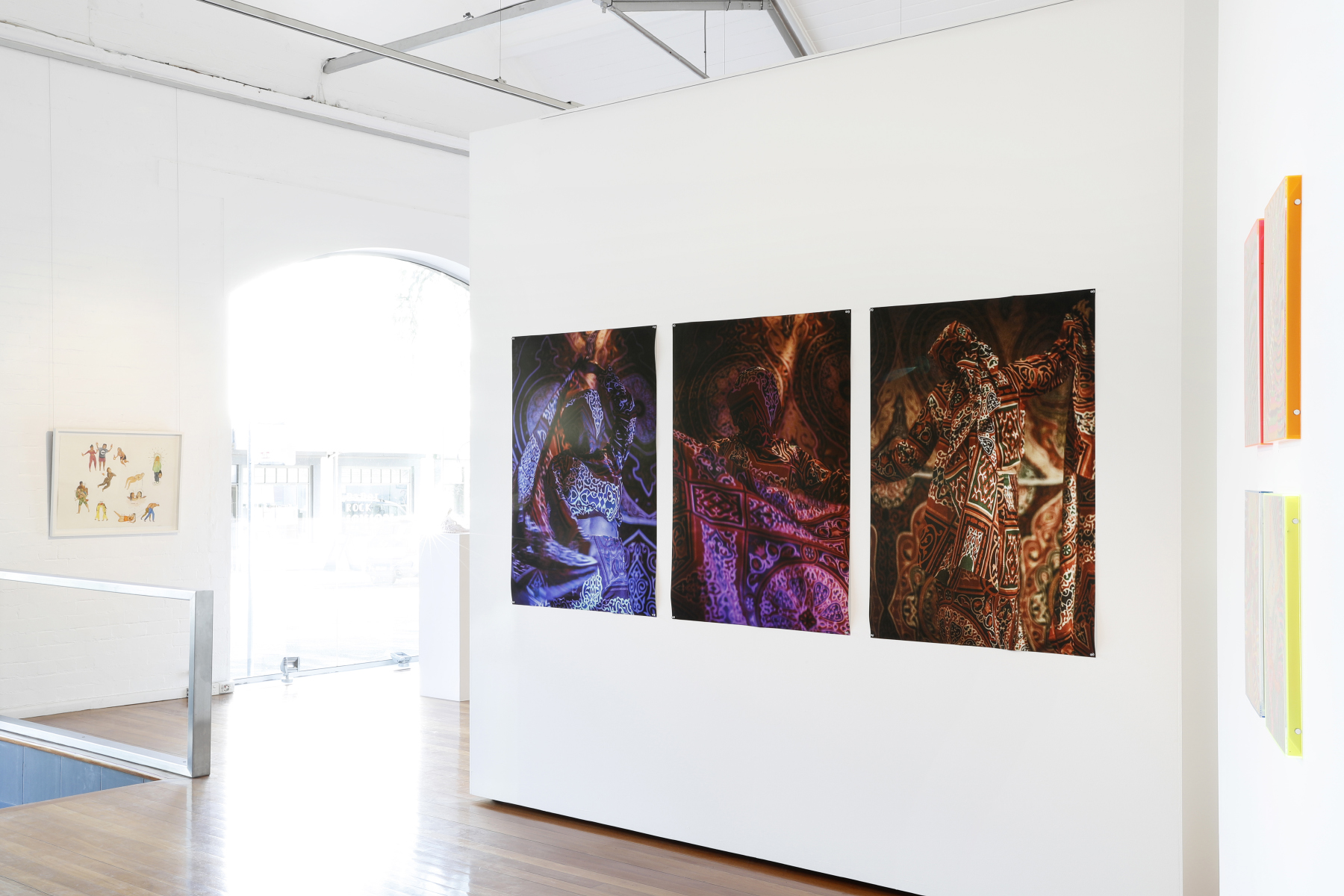 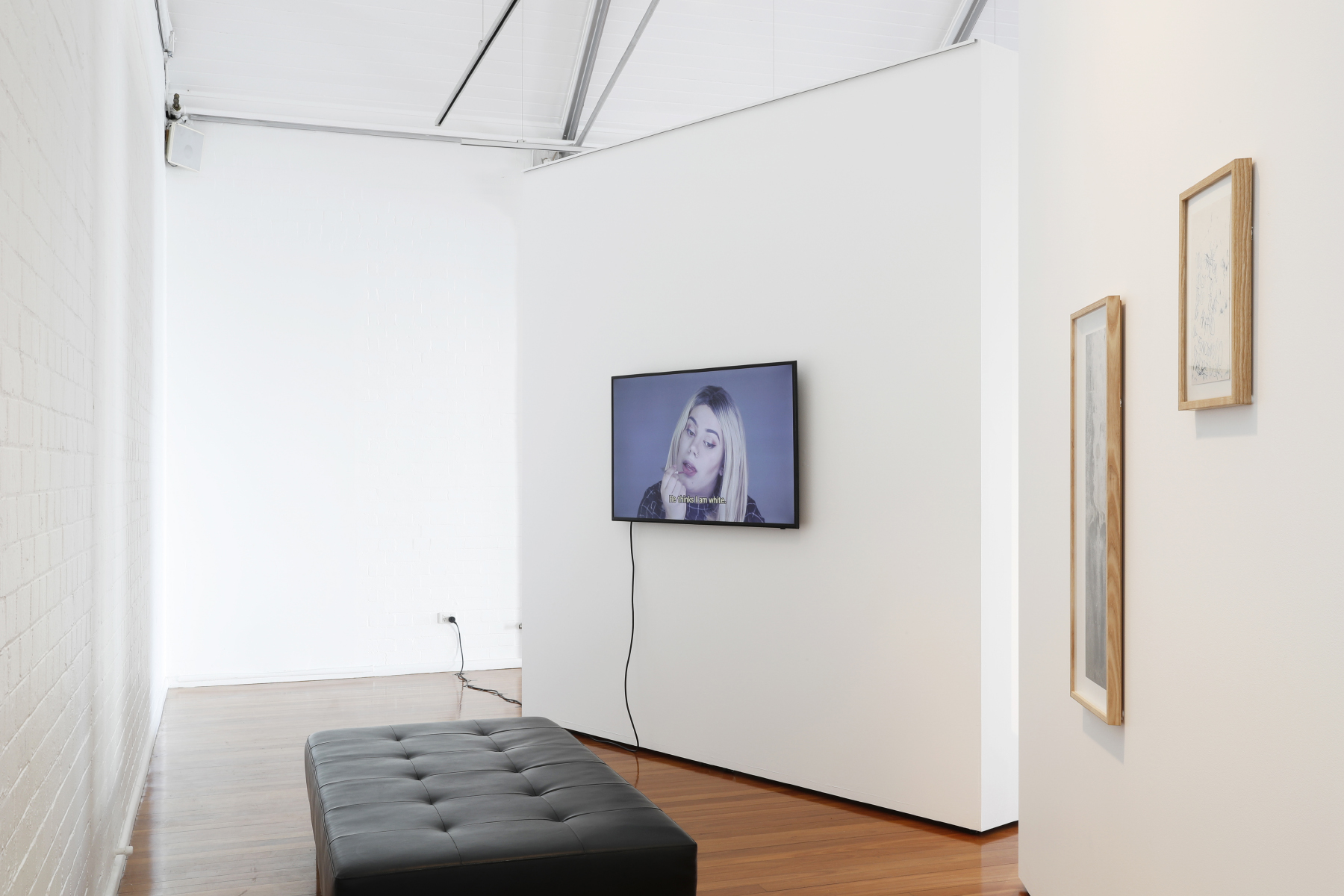 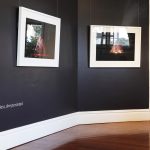 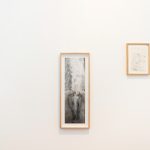 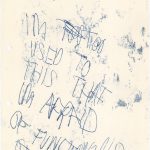 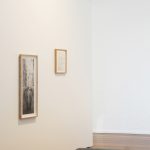 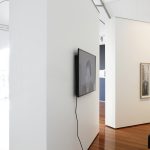 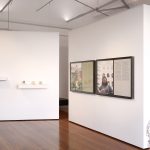 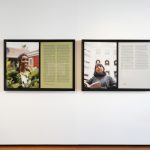 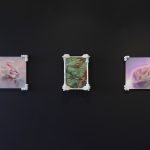 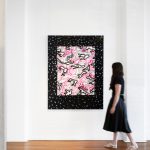 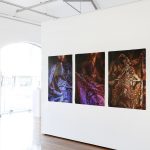 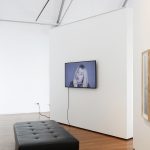 When it was released in 2014 The Countess Report definitively and conclusively presented statistics highlighting the ways in which female artists are still under-represented and under-recognised in the Australian art industry.

The report (conducted by Elvis Richardson, through the initiative and research funding of the Cruthers Art Foundation and with assistance provided by NAVA) found that whilst gender equality in Biennales, Art Prizes and ARIs had improved considerably in recent years, results in other areas of the art industry were still problematic… “Commercial galleries showing 40% female artists and state museums showing 34% female artists in 2014 tell a different story – one where commerce, history and taste are more traditional and hierarchical. The closer an artist gets to money, prestige and power the more likely they are to be male and male artists’ work sells for higher prices than female artists’ work. These results are not surprising as they mirror those in almost all other areas of creative production as well as in almost all spheres of power and influence” 1

In 2018 the discussion around unequal gender representation in the art world has been amplified by continued ongoing dialogues, both locally and internationally, on the visibility / invisibility of female artists and a socio-political climate defined by the 2018 Women’s Marches, the #MeToo and #TimesUp movements, and an almost constant news cycle concerned with issues surrounding gender equality.

“She was warned. She was given an explanation. Nevertheless, she persisted.”.

The 2018 Power 100 list – an annual ranking of the world’s most powerful artists, curators, gallerists and industry insiders by international art magazine Art Review – listed the entire #MeToo movement at number three on their list. Art Review’s editor Oliver Basciano is quoted as saying “We were really interested in the fallout from #MeToo… It’s interesting that this is a power list, and the third position is pointing out abuses of power that will no longer be tolerated.” 2

Neverthless, she persisted is a concerted effort on the part of Artereal Gallery to bring issues surrounding the need for equal gender representation in the art world to the fore. It represents an attempt to participate in an important ongoing dialogue and recognises the responsibility of commercial galleries in affecting change. Nevertheless, she persisted will present the work of a group of unrepresented female and non-binary artists who we strongly believe in, offering them a platform from which to showcase their practices and reach new audiences.

Our hope is that Nevertheless, she persisted will be one small step in the right direction.